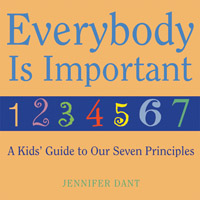 On October 30, Say Reparations Now! will bring supporters to St. Peter’s Episcopal Church, Perth Amboy, to call on the New Jersey Legislature to urge action on S322/A711 bills to establish a Reparations Task Force to confront disparities resulting from the legacy of slavery.

Car pools will be leaving the UUCCH parking lot at 8:30AM.

A coalition of civil and religious organizations will assemble to address the importance of reparations. Elected federal, state, and local officials have been invited to speak.

For more information, contact Rohn Hein.  If you do not have a copy of the directory, email the administrator at info@uucch.org to be put in touch with Rohn.